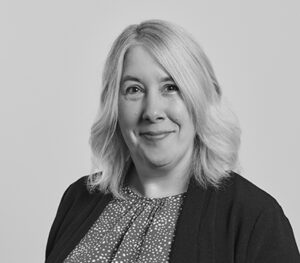 Carol has over 30 years experience in the insurance industry. After leaving school, she began her career in 1988 as a Trainee Accountant with CNA Reinsurance Company, where she began studying for her ACCA qualification. She qualified in 1998 and became a fellow of the association in 2003.

Carol left CNA in 1994 to join Amlin plc, where she worked as Compliance and Review Manager until 2014. This was a very varied role and enabled Carol to gain a greater understanding in many areas of the business. Carol resigned this role in 2014 to join the new Dale Syndicate.

Carol lives in East Sussex with her husband and three children. Carol enjoys swimming and helps out at a local swimming club. She also volunteers as a mentor of young people through the ReachOut UK charity scheme which has proved very rewarding.