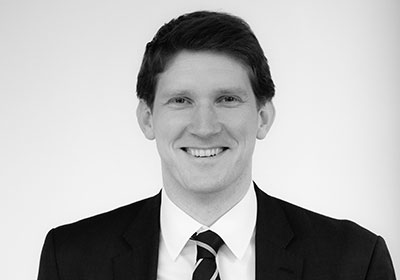 David is a keen golfer and enjoys playing football for a local five-a-side team.