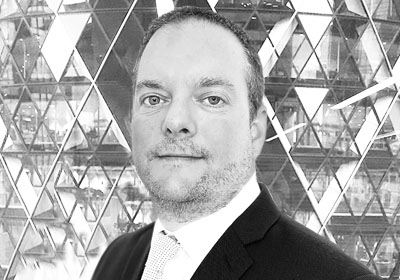 Dominic joined Dale Underwriting Partners in January 2021. After graduating in History and Society at Exeter University, he began his career with the J E Mumford Syndicate 1141 in 1997, as underwriting trainee on the US Catastrophe account. Dominic then transferred over to the then merged Amlin Syndicate 2001 International Property and Specialty book, combining a lead underwriter role with responsibility as Group Outwards Reinsurance Manager. He finally worked his way up to the role of Chief Underwriting Officer of the Reinsurance Business Unit globally. Dominic is ACII qualified and a Chartered Insurer.

Dominic is married with 2 children, is a keen Liverpool FC supporter and enjoys golf and tennis.