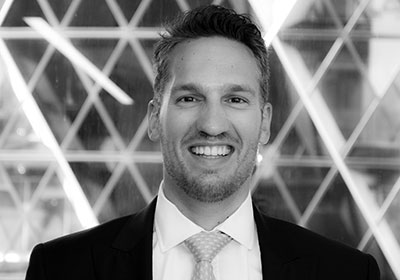 Martin started his Insurance career at Inter Hannover in London in 2007, having previously graduated from the University of Applied Sciences in Hannover with a Master degree in International Management.