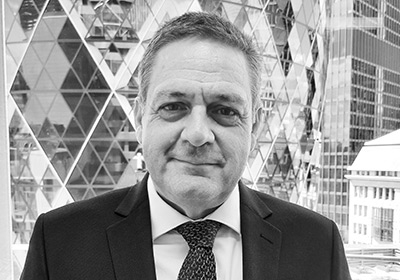 Matt started his career in the engineering industry, attaining a qualification in draughtsmanship and a BSc in Mechanical Engineering. He held a number of key engineering and project management positions in both UK and international organisations. Industrial experience gained in his early career would later provide an invaluable foundation for the resolution of complex technical claims.

In 1991 Matt joined the Kuwait office of loss adjusters Toplis & Harding as their regional engineer. On returning to the UK Matt continued to work as a senior adjuster before being appointed engineering director with GAB Robbins. He later moved into more direct claims management positions for insurers and reinsurance entities including Zurich Insurance Company where he was head of claims for Africa and the Middle East.

In his spare time Matt enjoys cycling and fishing but he also likes to play the ukulele despite the protests from his wife and two daughters.