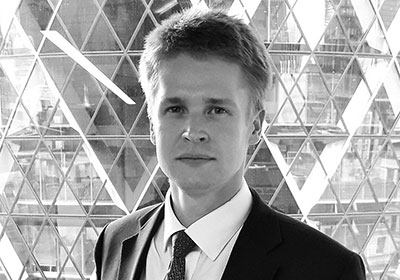 He began his career in 2012 at Novae in the Credit & Political Risk team and transitioned to the Capital Modelling team in 2014, moving to AmTrust in 2017. His primary expertise lies in improving model efficiency and automation.