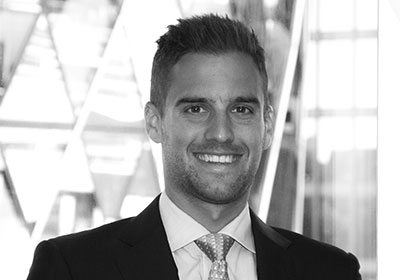 Richard began his insurance career at Aon in 2008 after graduating with an Accounting & Finance degree from the University of Leeds.

Following 6 years at Aon as a placing broker within the Accident, Health, Sports & Contingency team, during which he also gained his Advanced Diploma in Insurance (ACII), Richard joined Swiss Re as a Contingency Underwriter in 2014.

Whilst at Swiss Re he worked on the existing Contingency account in addition to building the Sports Personal Accident portfolio, before joining Dale Underwriting Partners in July 2017.

His personal interests are virtually any format of competitive sport, particularly hockey and tennis.