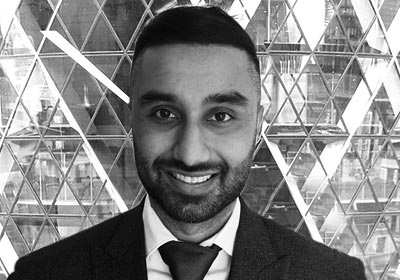 Sunny joined Dale Underwriting as a Capital Actuary in April 2021. He started his career at Legal & General Insurance back in 2010 as a reserving graduate and was later promoted to a Senior Actuarial Analyst where he worked on their internal model within their Capital Team. In 2017 he joined Tesco Underwriting where he worked on a breadth of areas from running and calibrating the model through to validation. He later helped develop the model further and played a pivotal role in getting internal model approval from the PRA.

Sunny gained a first class honours in Mathematics from Aston University and is also a member of the IFOA.

In his spare time Sunny enjoys working out, DIY projects, travelling and has a keen interest in cars.