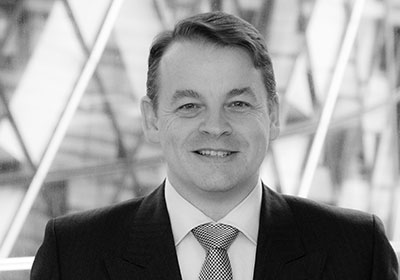 Wayne began his career in 1986 working for a Lloyd’s Syndicate and since then he has worked on both the Company and Lloyd’s side of the market. He has a broad experience of underwriting insurance and reinsurance, for long and short tail classes. Wayne was in charge of the property treaty team at QBE in London for several years and helped establish the Montpelier Syndicate in its formative years.

In his spare time Wayne is a member of a local theatre group both as a performer and as a director.